The New Age newspaper was a South African national daily newspaper, owned and operated by TNA Media (Pty) Ltd. TNA Media was established in June 2010 and the first publication of The New Age was on 6 December 2010. It was re-branded as Afro Voice in April 2018. Its last edition was published on 29 June 2018.

When the paper was launched, the owners said that The New Age would specifically present a positive image of the South African ruling political party, the African National Congress (ANC), and later stated the goal of focussing on the positive side of news, while being critically constructive.

The newspaper covered news from South Africa’s nine provinces, along with national events, op-ed columns, politics, Africa and international news, sports, business, entertainment, lifestyle, science and technology. It cost R3.50 and produced in 24–32 full-colour pages in broadsheet format. It was printed in three 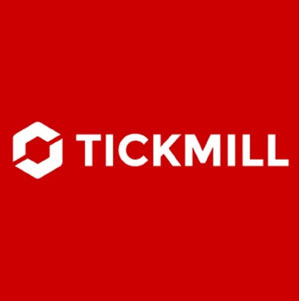 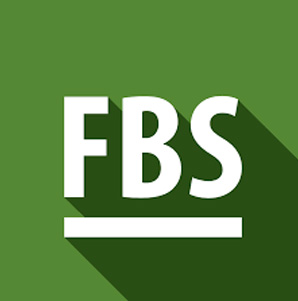 No latest search phrases yet!